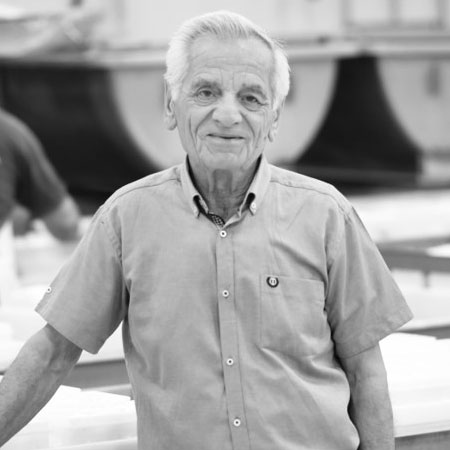 He formed N. Tachas Brothers in 1968, with prime aim to produce FETA P.D.O. cheese of high quality. After 33 years in the helm and management of the company and the creation of one of the pioneering retail cheese shops in the center of Larissa, he decided to retire and form a company which became the founder of TEMPI “Greek Dairy Products”. 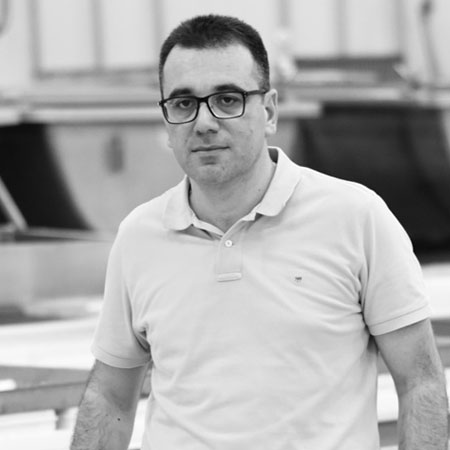 He manages TEMPI “Greek Dairy Products” since 2005 aiming to turn the company into a worldwide operation. A BA (Hons) Business Administration graduate from Manchester Metropolitan University, he also achieved the first of three qualifications of ACCA. As an internal auditor in PWC, he was able to be involved in numerous projects of creating and checking the internal procedures of multinational companies. From 2003 for two years in the auditing company PWC he worked as an internal auditor in the marine section. 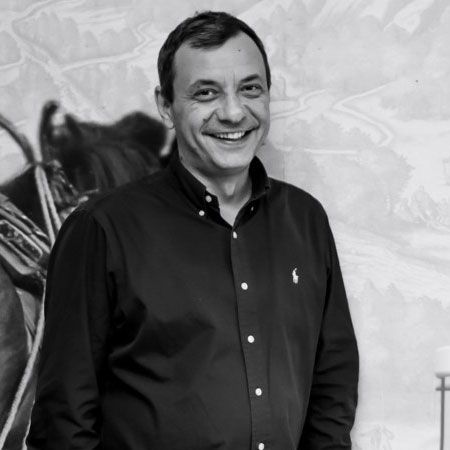 Graduate of Chemical Engineering from the University of Patras. He worked for five years as a production director in a company manufacturing animal feeds in Larissa. Today, his responsibilities include the production control and research and development of new products. 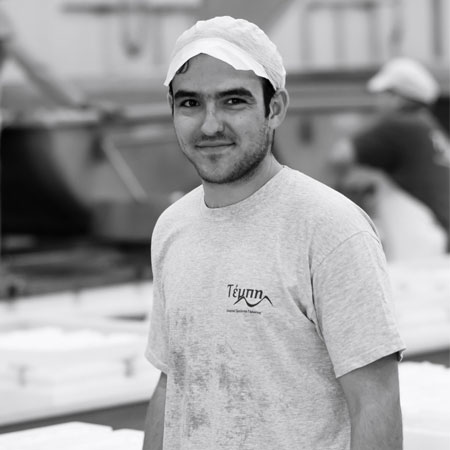 He joined the company in 2016. He is a graduate of milk technology of Ioannina. His responsibility is the control of raw materials and production. 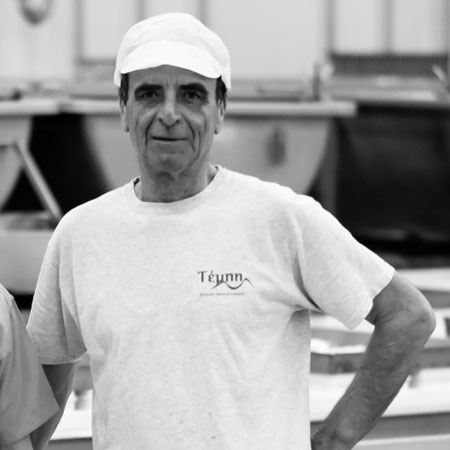 He joined the company in 2005 and he is responsible for finding healthy animal operations and sourcing milk of different kinds from bona find suppliers. He is tasked with the collection and transportation to our facility with our private owned vehicles.

He joined the company in 2018 in order to lead the local sales development. Previously, he worked in sales from 2007 in various local companies distributing milk products.

She joined the company in 2012, a graduate of historical department of Ioannina. Over the last two years, she worked in sales and at Tempi she is involved with client contact as well as the development of social media and the social profile of the company. She partakes in conferences, food exhibitions and educational seminars. 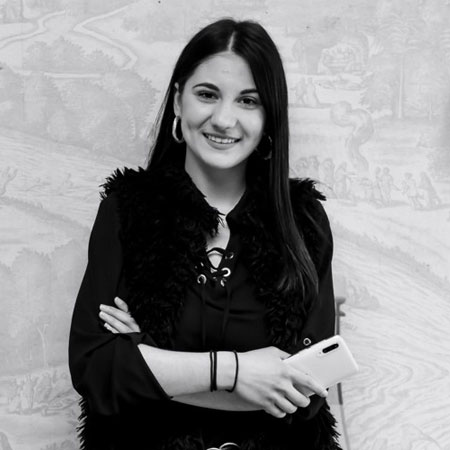 She started working at TEMPI in 2020, a graduate of the Department of Digital Media and Communication. Her subject matter is the confirmation, pricing and filing of orders. She also performs reception, email management and call center tasks.